Next spring the 2023 convention will be in Oslo, Norway, the country of the hosting company: Otto Olsen AS.

Oslo is the oldest of the Scandinavian capitals, and its history goes back 1000 years, to the time when the first settlements were built at the inlet of the Oslo fjord. The capital of Norway is also its largest city. Oslo has over 600,000 inhabitants and covers 454 square kilometres, 242 of which are forests.

The capital is the seat of the Norwegian Government and the Norwegian Parliament, and the home of Norway’s King Harald V and Queen Sonja, The Royal Palace , is located at the end of Oslo’s main street, Karl Johans gate.

Oslo is a city in constant growth and transformation. A well-developed public transportation system of underground and over ground trains, buses, trams, and boats gives easy to access to the city and its surrounding region. The city center is easily covered on foot, and city bikes are available throughout Oslo. Located between the fjord and the forest, the city offers great connectivity to nature. This is a central Norwegian value which underlies Oslo’s aspiration to be a green capital and its aim to become a fossil free city by 2030. 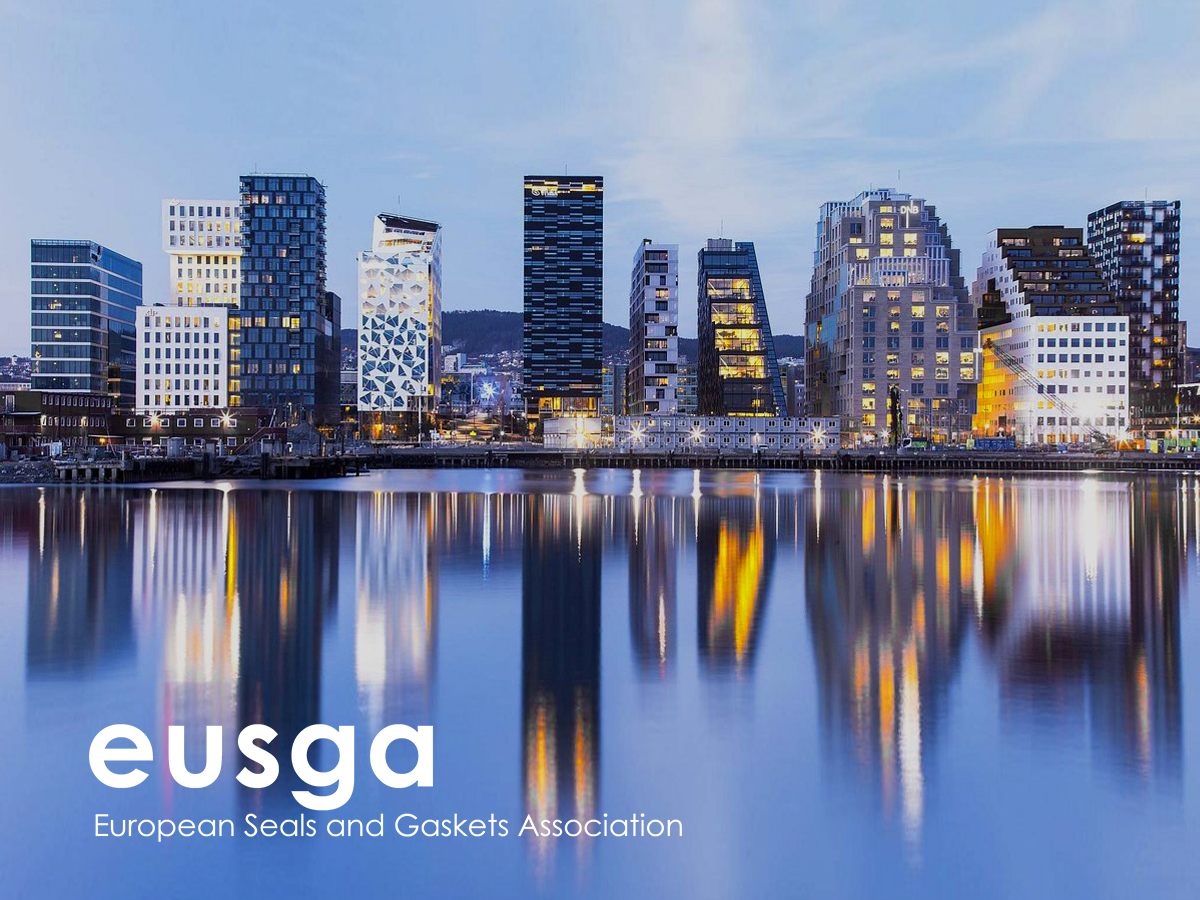 Would you like to sponsor this year’s conference? There are exciting opportunities for sponsorship, full details of which are available from steffen.ruhnau@haff-dichtungen.de