Next spring 2022 convention will be in Beaujolais, France, the country of the hosting company: Techné. 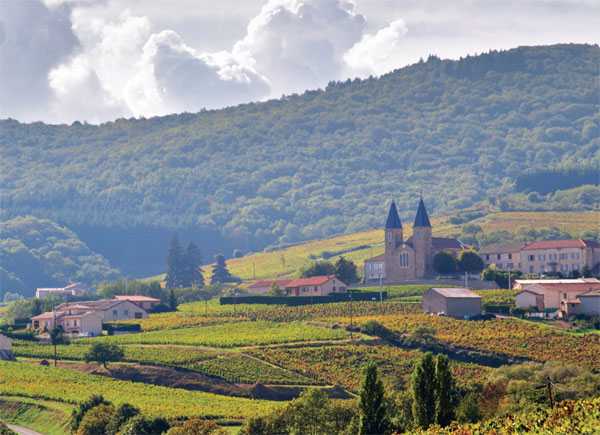 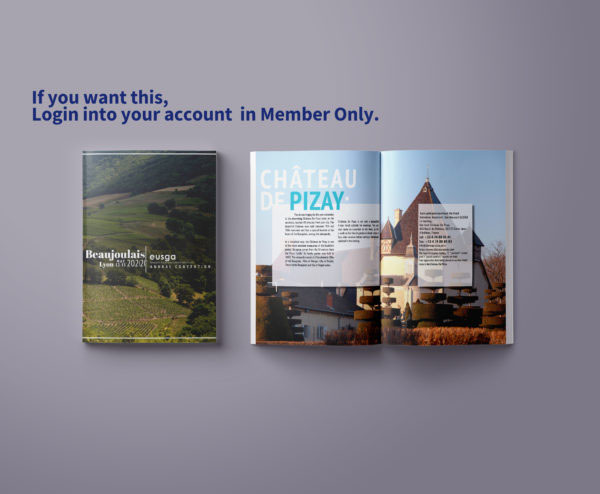 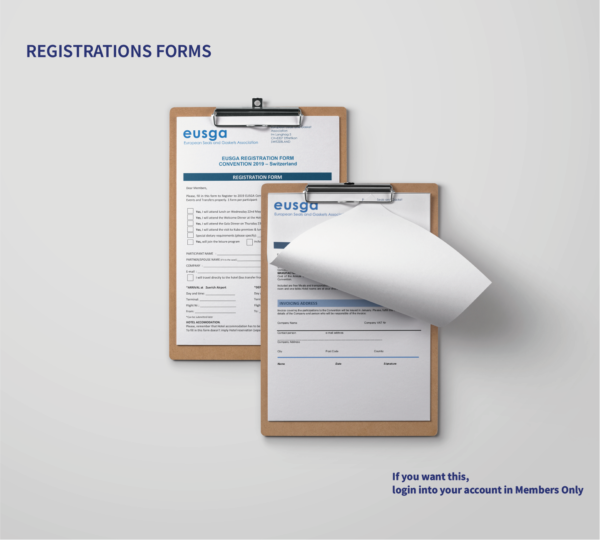 Would you like to sponsor this year’s conference? There are exciting opportunities for sponsorship, full details of which are available from mika.vuorio@tiivistekeskus.fi